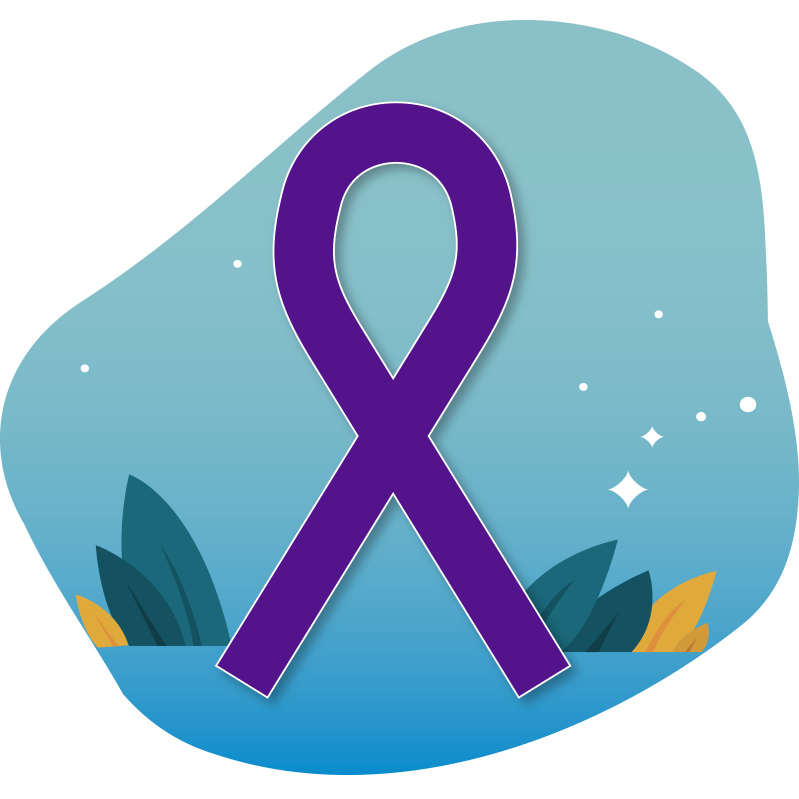 Pancreatic cancer occurs when abnormal cells in the pancreas grow out of control, forming a mass of tissue called a tumour.

The pancreas lies behind the stomach and in front of the spine. It works to help the body use and store energy from food by producing hormones to control blood sugar levels and digestive enzymes to break down food.

The stages of pancreatic cancer are:

If your doctor suspects pancreatic cancer he may have you undergo one or more of these procedures.

Treatment for pancreatic cancer depends on the stage and location of the cancer as well as on your overall health and personal preferences. For most people, the first goal of pancreatic cancer treatment is to eliminate the cancer, when possible. When that isn’t an option, the focus may be on improving your quality of life and limiting the cancer from growing or causing more harm.