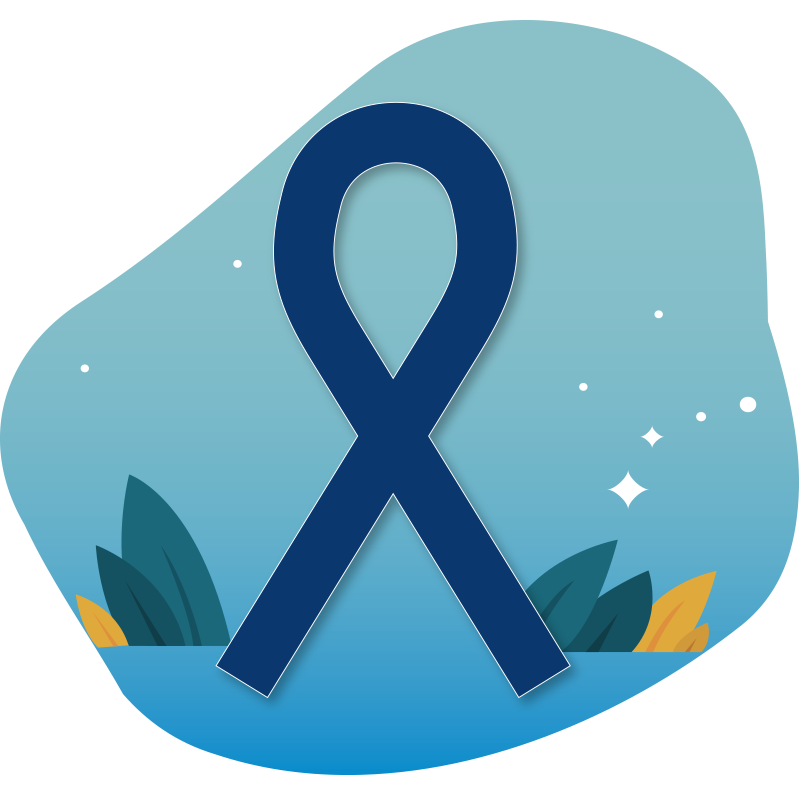 Colorectal Cancer is the 4thmost common cancer in South Africa and 6thmost lethal.

Many people do not experience symptoms in the early stages of the disease.

When symptoms appear, they will vary depending on the cancer’s size and/or location in large intestines.

If cancer spreads to new locations in the body, additional symptoms can occur in the new area.

The liver is most commonly affected as well.

Physician carries out a complete physical exam and will ask about personal and family medical histories.

Diagnosis is usually made after a colonoscopy/ barium enema x-ray.

Treatment depends on the type and stage of cancer, as well as the age, health status and other characteristics of patient.

There is no single treatment, but the most common options are: