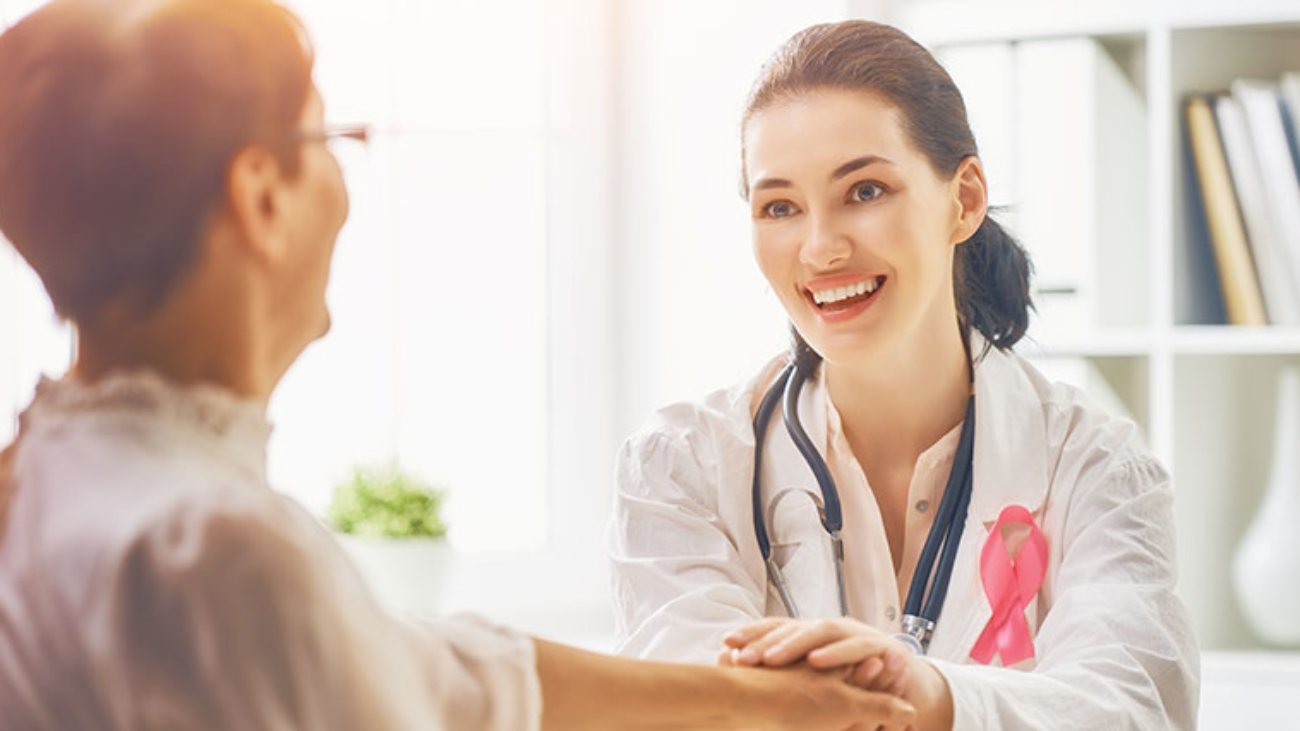 Although recent decades have seen great progress in the battle against cancer, there is still much work to be done. Over decades, women have been making a valuable contribution to cancer treatment. Every day women are playing a vital role in the fight against cancer. Whether as scientists, healthcare professionals, patient advocates, or caregivers, women have undeniably played a vital role in reducing the devastating impact cancer has upon individuals and societies across the globe.

As we celebrate women in August, here are just some of the women who made significant contributions from care to research.

Professor Marie Curie (1867-1934) was a double Nobel Prize-winning physicist who helped shape modern chemistry and physics at a time when women were rarely acknowledged as having a standing in professional life, science or academia. Her work led to the discovery of radioactive elements, opening the way for treating many types of cancer.

“Not only did she do outstanding work in her lifetime, and not only did she help humanity greatly by her work, but she invested all her work with the highest moral quality. All of this she accomplished with great strength, objectivity, and judgement. It is very rare to find all these qualities in one individual.” – Albert Einstein

7 Facts about this ground-breaking scientist

2) She was originally ignored by the Nobel Prize Nominating Committee.

3) She refused to cash in on her discoveries.

4) Einstein encouraged her during one of the worst years of her life.

5) She personally provided medical aid to French soldiers during the First World War.

6) She had no idea of the dangers of radioactivity.

Dr. Jane C. Wright (1919-2013) was famous for promoting chemotherapy as a viable treatment option for patients. Over the course of her career, she published over 100 academic papers on chemotherapy alone.

She was the only female founding member of ASCO in 1964 and was also the first woman to be elected president of the New York Cancer Society in 1971.

On working in medicine, Dr. Wright eloquently said: “There’s lots of fun in exploring the unknown. There’s no greater thrill than in having an experiment turn out in such a way that you make a positive contribution.”

Professor Janet Rowley (1925-2013) was an American human geneticist and the first scientist to identify a chromosomal translocation as the cause of leukaemia and other cancers. This proved that cancer is a genetic disease. Her breakthrough came in 1972, when she proved that certain types of cancer could be caused when chromosomes abnormally swapped place. Her discovery and future work helped to revolutionise cancer science and lead to the development of life-saving cancer treatments.

“I have a research project started in England that I would like to continue with. Could I work here part-time? All I need is a microscope and a darkroom. And by the way, will you pay me? I must earn enough for a babysitter.” – Professor Janet Rowley describing her request to continue her research during an interview with the New York Times, 7 February 2011.

Discovered a swapping of two chromosomes evident in all patients with a form of leukaemia.

Awarded the National Medal of Science (1998) by President Bill Clinton.

Stood next to President Barack Obama when he lifted the federal moratorium on funding for stem cell research (2009) and received the Presidential Medal for Freedom later that year.

Dr. Rosalind Elsie Franklin (1920-1958), was a British chemist, contributed to our understanding of deoxyribonucleic acid (DNA) and ribonucleic acid (RNA), which cancer researchers study today to pinpoint the genetic origins and development of certain cancers.

In her research lab in 1952, a doctoral student named Raymond Gosling took the infamous “Photo 51,” the first known photograph that showed the iconic double helix of DNA. This contribution to science paved the way for Drs James Watson, Francis Crick, and Maurice Wilkins to win the Nobel Prize in Physiology or Medicine in 1962 for their work on the double helix.

Unfortunately, her achievements largely went unrecognized in her lifetime before she passed away of ovarian cancer in 1958.

Dr. Jimmie C. Holland (1920-2017), worked with the founder of the Wellness Community, Dr Harold Benjamin, to develop programs that focused on the “human side” of a cancer diagnosis, which is the heart of the work done at CSC.

She also founded the American Psychosocial Oncology Society in 1980, which focused on the psychological effects of cancer on a patient. Nine years later in 1989, she was the senior editor of the very first textbook on the subject.

Her determination and passion to ensure that quality cancer care included caring for the entire person will continue to inspire and drive our mission- so that no one faces cancer alone!

Dr. Mary Gospodarowicz is a leading radiation oncologist whose devotion to advancing cancer control is recognized worldwide. Her drive to optimize treatment for genitourinary cancers and lymphomas has changed how they are managed, improving patient outcomes.

“There is gradually more consideration of the value of broader contributions to investing in health. There is increasing evidence to show that improving life expectancy and quality of life is good for a country’s economy.” – Dr. Mary Gospodarowicz

Dr. Gospodarowicz thinks women are much more open to admitting that the situation is far from perfect and that we need to collaborate. Many executive boards of companies greatly value and recognise the attributes women can bring. Most people observe that when women are included, the conversation changes. It becomes more caring, more considerate and more inclusive. Women in their caregiving roles are part of a culture that promotes acceptance. It’s interesting how you can harness these experiences and apply them to broad aspects of cancer.

In closing, let us celebrate the incredible contribution women have made, and are making every day, in the fight against cancer. Women are a valuable source of positive change in efforts to reduce the global cancer burden. If women as individuals can make a positive change, the collaborative efforts could harness even greater power.

7 Facts About the Groundbreaking Scientist
https://www.biography.com/news/marie-curie-biography-facts

The Revolutionary Who Discovered Radium
https://circulatingnow.nlm.nih.gov/2014/07/03/the-revolutionary-who-discovered-radium/

We use cookies so that you may have a better online experience with us.